China not yet prepared to let 737 Max fly again

China's civil aviation authority said on Thursday that it has not yet set a time for the Boeing 737 Max to fly again in China, despite its US counterpart having given the green light to the jet's operation in the United States.

On Wednesday, the US Federal Aviation Administration cleared the 737 Max for flight after nearly two years of being grounded following two crashes that killed 346 people.

The jet was grounded around the world after an Ethiopian Airlines jet crashed six minutes into its flight from Addis Ababa in March 2019. That happened less than five months after another Boeing 737 Max flown by Indonesia's Lion Air plunged into the Java Sea in October 2018.

With FAA approval, the first to fly the plane will be American Airlines, which has scheduled a 737 Max round-trip flight from Miami to New York's La Guardia Airport on Dec 29. United Airlines expects to schedule flights on the Max in late January or February.

The FAA approval only covers US domestic flights, operated by American, United and Southwest Airlines. Flights to or within other countries, such as China and Canada, will need further approval by their civil aviation regulators.

Asked when China would lift its grounding order, the Civil Aviation Administration of China said on Thursday that there has been no change in its position of late October, when Feng Zhenglin, director of the administration, said at a news conference that China will ensure there have been safe and reliable modifications made before considering allowing the planes back in Chinese airspace.

Before that, he said, three conditions must be met: Updated designs must pass airworthiness inspection; pilots must receive adequate training for them; and the cause of the crashes must be clear and modifications made that have proved effective.

Senior Engineer Shu Ping, director of the Aviation Safety Institute of the Academy of Civil Aviation Science and Technology, said the US approval is a basis for discussion about China allowing the troubled jet to carry passengers again.

"But the US FAA's approval does not mean other countries have to follow," Shu said.

Canadian Minister of Transport Marc Garneau said the 737 Max will stay on the ground until several requirements have been satisfied.

The FAA's approval order stipulates that before the plane can fly, the agency must approve pilot training procedures for each US airline that is operating it; planes must be updated with critical software; and its computers must meet FAA specifications.

Investigators discovered that a safety feature meant to prevent the plane from climbing too fast and stalling had improperly forced the aircraft's nose down despite pilots' attempts to right it, causing the crashes.

When the 737 Max, the best-selling plane in Boeing's fleet, does return to service, it will face an air travel market decimated by the COVID-19 pandemic. 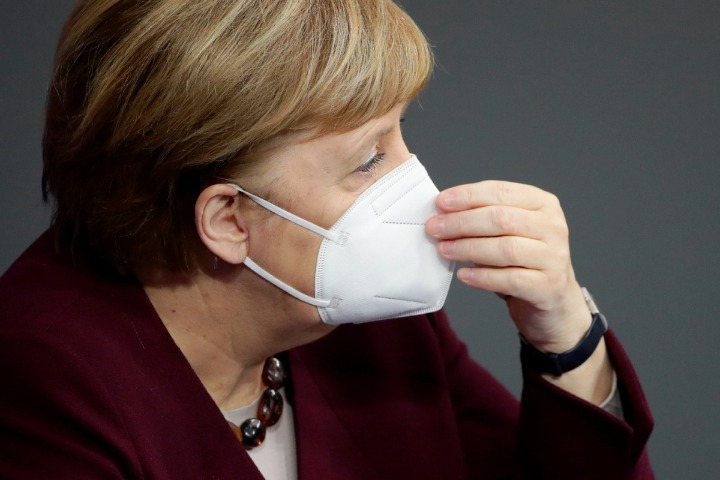 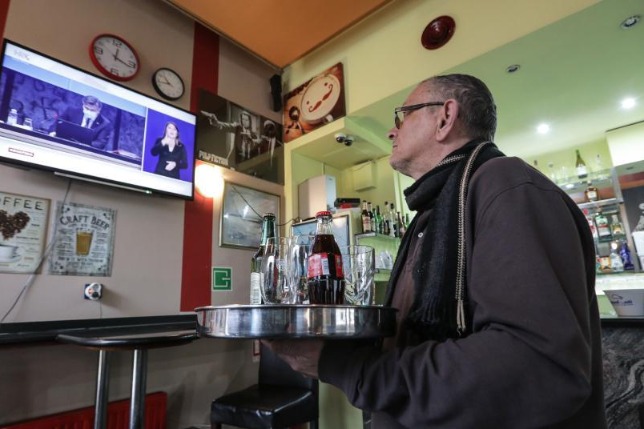 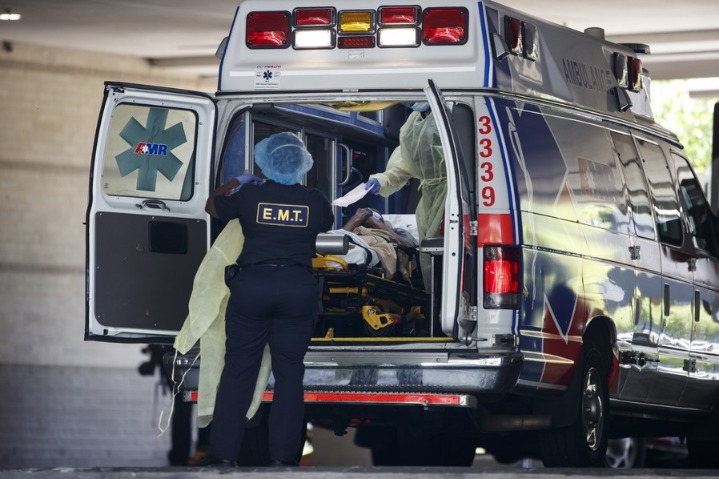 90,000 Americans hospitalized with COVID-19 amid Thanksgiving 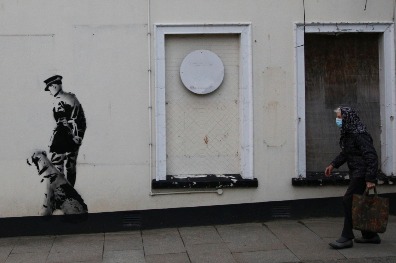 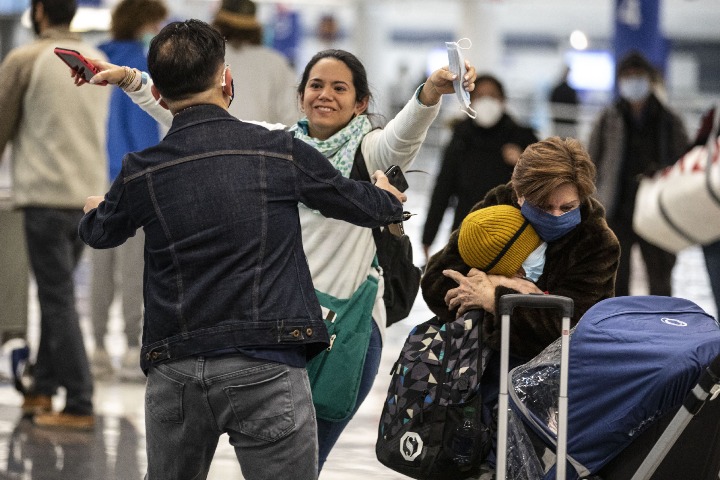 Flyers nudged to board with test clearance 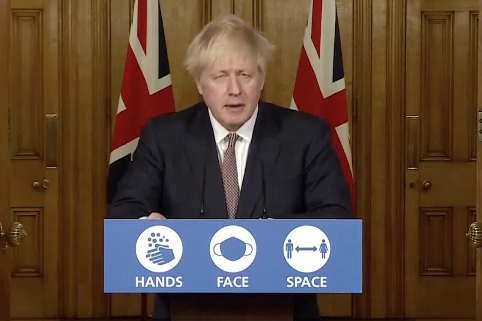 China, Japan vow to support each other in hosting Olympic Games
China-US

Together for better or for worse