Four counties in the Tibet autonomous region were placed on the latest list of China's most beautiful counties during the 16th China (Shenzhen) International Cultural Industries Fair, which opened online this week in Shenzhen, Guangdong province.

The four winners — Dromo county in Tibet's Shigatse city; Zayul county and Dragyib district in Nyingchi city; Burang county in Ngari prefecture — were some of the 126 that won the honor. 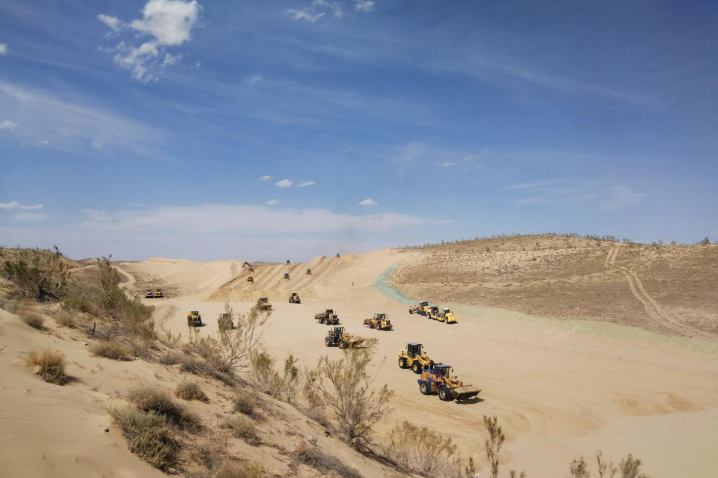 In Xinjiang, expressway pushes ahead In pics: Snow on Mount Tai Working class called on to strive for new achievements 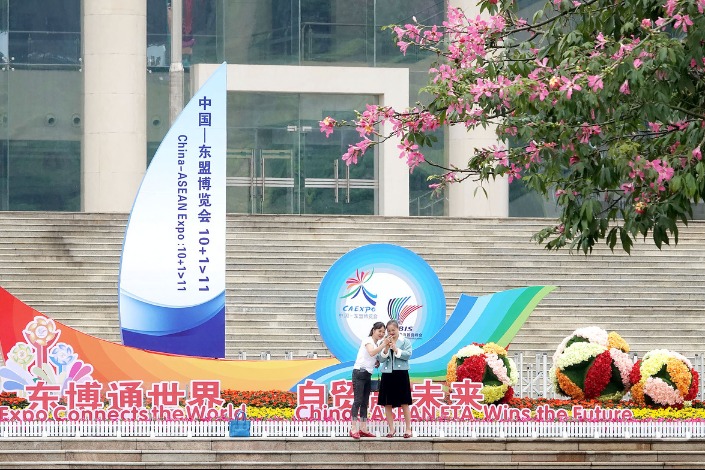